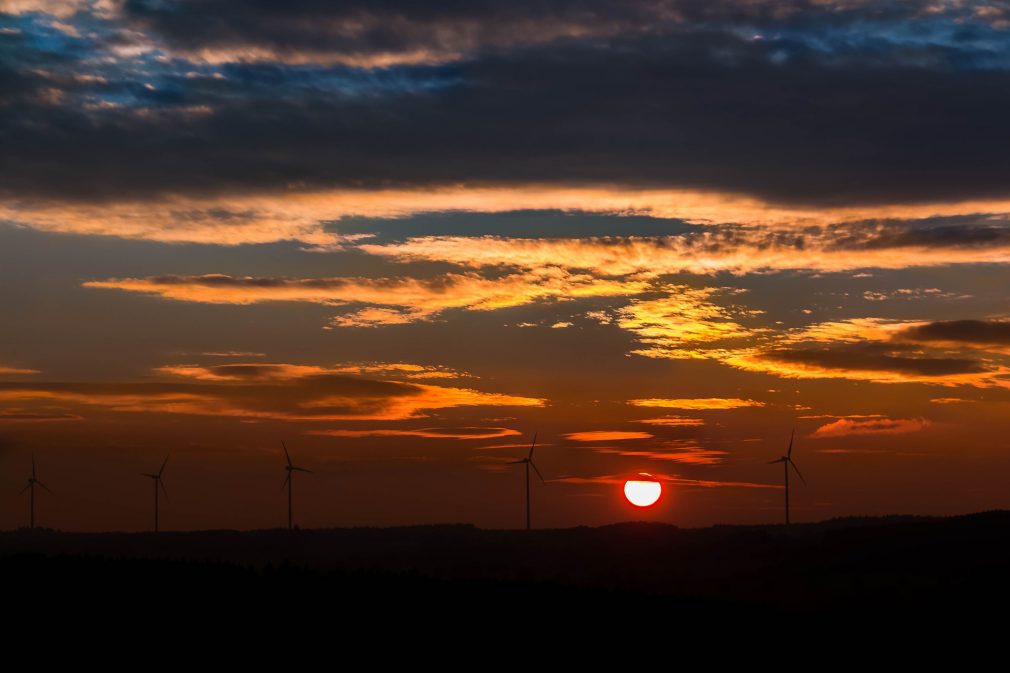 Been there, done that: Key Learnings from Ontario as New York Fast Tracks Renewable Energy Projects

Since the mid-2000s, electricity generation in the U.S. has slowly shifted from coal to natural gas and renewables. Renewable energy growth may accelerate in 2021 since the new administration campaigned on a promise to rejoin the Paris Climate Accord and invest $2 trillion in clean energy.

New York State is already taking a big step forward on this front with an ambitious goal of obtaining 70 percent of its electricity from renewable sources by 2030 as part of a shift away from fossil fuels and carbon emitting power production. This is ambitious because over the past few years, renewable energy development has been sluggish because of a long, drawn out regulatory permitting process called Article 10. First enacted in 2011, the siting law takes years to navigate and very few renewable energy projects have received final approval as a result. But in the fall of 2020, the State came out with proposed regulation changes in order to streamline and ultimately speed up the permitting process.

The regulations outline exactly what is required as part of the permitting process from a noise perspective – something that took over a year for each project under Article 10. The proposed regulation has been informed by the experiences of the State through the Article 10 Process. There are quite a few details about the pre-construction noise studies that have been laid out in detail. There are also a few requirements on post construction sound requirements such as measurements to verify, and complaint logging, but these conditions have not had the opportunity to be tested in the same way because none of the projects in the Article 10 process have finished construction, so blades are still not turning. It will take a couple of years before they really know how to deal with complaints, and if the process they have suggested is feasible.

Fast-tracking the process will impact the public in two ways: On one side it means actions to combat climate change will happen faster but on the flip side, there is also a risk that projects or processes may be rushed and have unintended consequences.

There are examples New York can learn from. Ontario is a good example of the impacts of the growth of renewable energy. In 2008, the province introduced the Green Energy Act and it can offer tremendous insight to our N.Y. neighbours to avoid making similar mistakes.

When the government introduced the Green Energy Act, they also released regulations outlining exactly what to submit as part of permitting but had very little in the way of post construction measurements or complaint handling. In 2009, the Ministry realized that post construction noise measurements for wind farms needed a standardized methodology province-wide.

The Aercoustics team was retained to develop a standardized measurement methodology and complaint handling process. Over the years, we have used our experiences in Ontario’s green push to export our know-how to Vermont and Minnesota. For example, following the completion of projects in the 2014-2016 timeframe, the Ontario Ministry had required all projects to complete post construction measurements, and had also started receiving complaints. It soon became clear to them that the methodology needed to be updated, because it was too rigid or onerous in its current state. In 2017, an updated measurement protocol was released and was not a perfect solution, but overall, it was seen as an improvement. The proposed regulation in New York does not specify the methodology of post construction measurements and leaves it to the individual project to come up with guidelines – this is setting up for the same problem experienced in Ontario 2009.

The following are some key learnings that New York can learn from Ontario:

1. Plan to Update the Guidelines and Regulations on a Regular Basis

Ontario was slow to make changes when it became clear to almost all parties involved they were not working, and it caused a lot of frustration for all the stakeholders. Assess feedback regularly and update the regulations frequently, ideally every year.

2. Respond to the Needs of Both the Public and the Project Proponent

The public needs to feel that the regulations are there to keep them safe, and they can rely on them when there is a real grievance. At the same time, project developers and operators need to be able to trust that if they follow the rules, they will be allowed to operate. It’s often an uncomfortable tightrope to walk, but it is essential. For a public agency, the North Star should be about safeguarding public health and promoting responsible development of resources. So there needs to be real two-way dialogue between the New York Office of Renewable Energy Siting and residents, advocacy groups, proponents and scientific experts.

In the case of Ontario, the province experienced public backlash from rural communities who felt they did not have input in the project development process. As a result, Ontario released streamlined regulatory rules for renewable energy projects which also gave the public the ability to comment publicly and they did. In many cases, the input from the public helped shape some of the regulation.

3. Get the Right Expertise

Reviewing and deciding on renewable energy projects can be technically challenging as there are many aspects that are unique and emerging. Having access to the right expertise that understands the regulations, review submissions or conduct measurements would give regulators the benefit of knowing their decisions are as informed as possible. This can be achieved by training internal staff, or by procuring the expertise externally. Having third party or in-house verification capability increases the public’s trust in the data. This was the case in Vermont where post construction monitoring was administered by the Vermont Public Service Department.

The Influence of Renewable Energy in New York

With the new administration committed to climate change and a promise to speed up permitting in New York, this could signal a time of rapid change in the U.S. and help propel the country towards achieving the very ambitious climate change targets. From the perspective of a province who has experienced the challenges already, I can say with certainty these regulations come with a steep learning curve and there will be complaints and concerns that will drive a need for change. Regular reviews and updates of the regulations will be needed. By learning from our experience, New York can get ahead of the issues and deal with them proactively now rather than years later.

The Power of Wind

Wind Turbines: So what’s all the noise about?