While many welcome the idea of renewable green energy, wind turbine noise is a sensitive issue, and the industry has gone to great lengths to ensure compliance.

So, what do you do if you receive a wind farm noise complaint despite following all the guidelines? Sometimes the complaints come in as soon as the turbines start operating. But if the neighbours haven’t complained and suddenly have a concern, it’s worth exploring if something has in fact changed that is causing an issue.

In many jurisdictions, there are strict guidelines in place that establish standards for wind farm noise which includes acoustic audits of wind turbine noise emissions at the source and to points of reception. However, the specific requirements for how to predict and measure wind turbine noise can vary sometimes significantly between jurisdictions, and therefore the noise impact on the surrounding houses may vary between different wind farms.
The following are some tips to be a good neighbour and mitigate any concerns:

Speak with the complainant and find out more about their concern. Is this noise new, is there a particular time of day or condition when the noise is worse? Have them describe the sound of the noise they found annoying. Is it a noise you could hum a tune to, is it a whistling sound, is it a swoosh sound? The character of the sound can help narrow down the potential cause. For example, if it sounds like a note you can hum along to, it’s unlikely that it’s an issue with the blade and could instead point to a faulty gearbox, cooling fan, or an issue with the pad-mounted transformer in the base. Conversely, a whistling noise will usually point to a defect on the blade near the tips, like a plugged-up drainage hole. This first step will help determine next steps. Even if the nature of the complaint is clear, involve the resident as soon as possible. Very often, a lack of acknowledgment or communication can be more frustrating for the resident than the original annoyance.

2. Determine What Was Happening at the Wind Farm at the Time of Concern

Based on your conversation with the complainant, if you can narrow down the date or time of day that was the issue, find out if anything different took place at the facility at that time. For example, were the nearby turbines generating high power at the time? What was the wind direction between the turbines and the resident? Was there work being done on the turbine? Check to see if anything stands out and if there are any common factors between complaint times. If the turbines weren’t even running at that time, perhaps another piece of equipment in or around the turbine, like a pump or transformer, was running that may have been the issue.

Anything coming due for maintenance can be noisy, especially the high-load rotating equipment like the gearbox or main bearings. Something as simple as a dirty fan can be noisier than a clean one. Conduct an inspection if needed. Examine the turbine blades and look at their condition, especially near the tips where the blade is moving the fastest. Lightning strikes, for example, can cause paint to start peeling which could generate more noise. Remember that blade damage can become a noise issue before it becomes a power performance issue.

4. Listen and Get a Second Opinion

Sound is subjective so unless it is an egregious noise concern, two people might have different reactions to it. Find time to listen and get someone else to listen as well. Given their extensive experience, many technicians might hear something that you don’t notice. Whenever possible, listen to the wind farm noise when you receive the complaint. If you wait a few days to check it out, the conditions may have long since passed. Just because you can’t hear it at the time of your visit, doesn’t mean it isn’t a problem. The most common sentence noise engineers hear from complainants is “you should’ve been here last night!” One way of getting around this is to involve the resident in the investigation. Work with an expert to leave a calibrated microphone at the location, and have the resident trigger a recording at the most annoying times. This way, you can be sure to evaluate the times that are most offensive to them. The complainant feels heard, and the operator doesn’t have to guess.

After you have investigated, follow up with the person who complained, particularly if you found an issue. If, even after doing all the checks, you did not find any problems with the turbine, it’s still a good idea to follow up to let them know you looked into it and that nothing was found to be operating out of compliance. They will feel heard and feel that their concerns were respected. 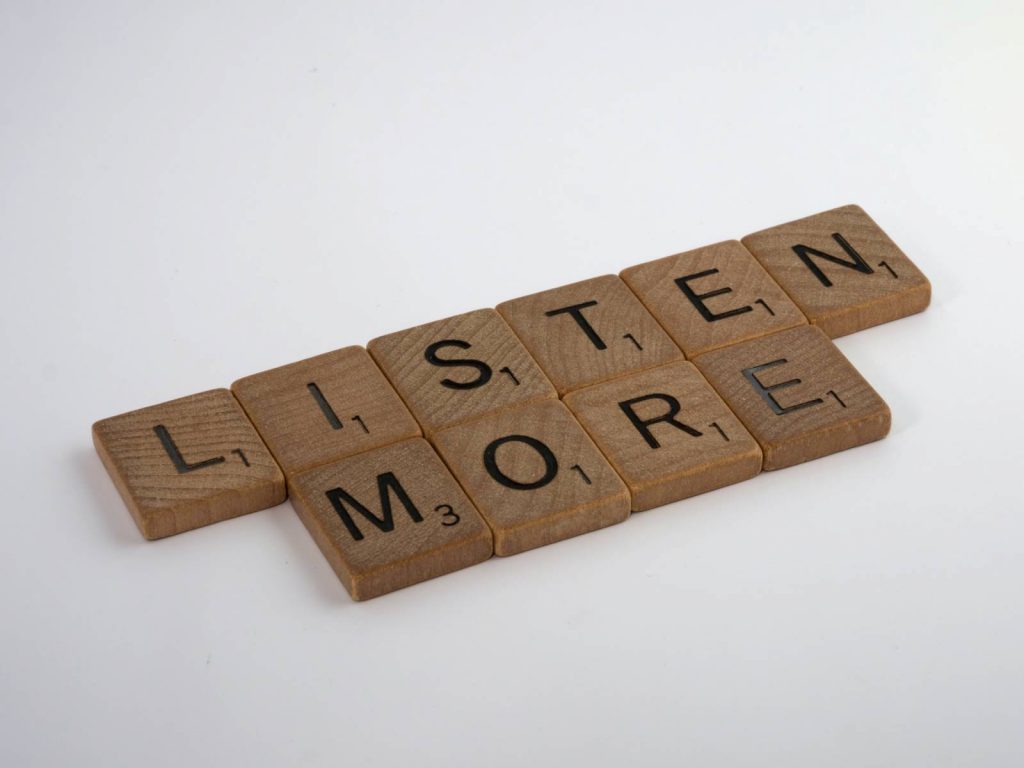 Be Mindful. Be Proactive. Be a Good Neighbour

All of these steps are the easiest options to review first because, often, the wind farm noise issue can be resolved. It is possible that the noise they describe will help you pinpoint the issue and allow you to fix it right away. Avoiding these initial steps may further alienate the complainant and compel them to pursue expensive legal action. Be mindful of strategies that may further sensitize the resident to the noise. Asking them to journal every instance or rate the level of annoyance may lead the resident to focus harder on what’s bothering them and only make them more annoyed.

If you receive a complaint, don’t let concerns fall on deaf ears. Be a good neighbour and hear them out. As an operator, it will give you peace of mind knowing that you looked into the complaint and ensured everything was operating in good working order.

Wind Turbines: So what’s all the noise about?

The Power of Wind