Get it Right the First Time: The Transition from OMB to LPAT

How the Replacement of OMB with LPAT Impacts You

For decades, Ontario residents who had concerns with proposed developments would take their concerns to the Ontario Municipal Board (OMB), the province’s independent, quasi-judicial administrative tribunal that handled decisions on land use planning issues and other matters. Arguments such as the height of a new condo or rezoning a residential to a commercial facility were heard by the OMB.

If developers wanted to exceed or alter existing municipal guidelines, they would go to the OMB, which had the power to overturn municipal decisions. There were some who argued the OMB process was slow and costly, too preferential to developers and it took too much power away from local communities.

Last April, the OMB was replaced with the Local Planning Appeal Tribunal (LPAT), a less powerful body that gives greater weight to the decisions of local councils. For the general public, the new LPAT has changed the way land use planning appeals are conducted, reducing the length and cost of hearings. For developers and planners, this has brought about major changes that can significantly impact whether the project is approved or rejected.

How the Appeals Process Has Changed

Under the OMB appeals process, noise or vibration concerns around a rezoning application or site plan approval required a Noise and/or Vibration Impact Study (NIS or NVIS) to be completed by a professional engineer. There were peer reviews, public meetings and, eventually, an OMB hearing where the Professional Engineer (identified as a Subject Matter Expert or SME) gave evidence on the work.

Anyone who works in development or construction knows that there are many public misconceptions around sound and the fear over possible noise issues can create great anxiety and divide within a community. To appease these concerns and ensure there are no issues post construction, an SME can be called upon to share insight into the actual versus perceived noise levels.

“Now, more than ever, the credibility of the written report is paramount.”

In some cases, technical matters can be difficult to convey and it is easier explained verbally than in writing. In the OMB process, the SME would often be invited to speak at a hearing to provide a verbal explanation of the noise concerns. The LPAT process has effectively eliminated the hearing and each party can no longer call a witness to give oral submissions or cross examine witnesses. All decisions will predominantly be based on the written report(s). This means that now, more than ever, the credibility of the written report is paramount. 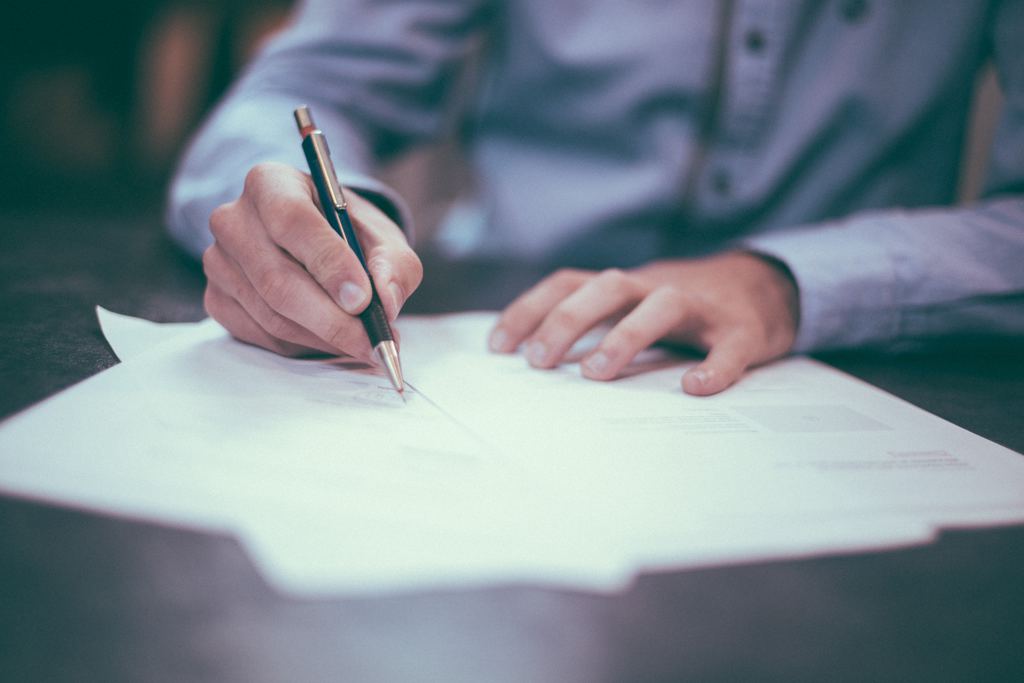 With verbal testimony no longer supporting the written report, it is important to have a thorough and well-supported report. These reports should:

1) Include an outline of all technical requirements:

A Noise and/or Vibration Impact Study (NIS or NVIS) must provide as much detail as possible since it will stand alone as evidence. Remember that if the study does not explain the impact and mitigation techniques in detail, it could be rejected.

The public has the right to object during the zoning or planning process. While the study needs to outline all of the technical details, it also must be simple enough for the public to understand so both the tribunal and members of the public can read and process the information clearly.

3) Be written by a knowledgeable expert:

Engineers are highly-skilled in their particular area of expertise. When it comes to drafting a Noise and/or Vibration Impact Study, you want to ensure that you engage an expert who understands noise, vibration and acoustical issues so they can cover every detail and pre-emptively address any possible concerns based on their experience and knowledge.

Many will argue that once the backlog from the OMB process has cleared, the appeals process will be much quicker and efficient. Under the new system, the tribunal makes its decisions based on whether or not a municipality has followed its planning process and land use plans. If it hasn’t, the issue is sent back to the municipality for reconsideration.

Keep in mind that it is possible for an application to be rejected if it doesn’t satisfy the requirements or appease any concerns. While there may be a chance to re-submit and the LPAT speedier than the OMB, it is still a timely process and will delay the project timelines significantly. Delays can be stressful and costly for developers and planners so it is critical that the written study be thorough and complete, ensuring the best engineering is applied to the first submission.

2019-05-03 Update: This information was accurate when posted; however, due to recent changes by the Provincial government, some information may no longer apply.

You’re Building a Condo, WHERE?