Acoustic performance is an important and nuanced element of the success of every studio and broadcast project. Film, television, radio, recording, and performance – acoustic design needs to be considered, coordinated, and detailed early on. This can mean monitoring noise and vibration to design the right exterior assembly or the choosing the right isolation technique for a sensitive studio.

Aercoustics has a strong background in studio design. We integrate with the design team and consultants to guide design and work to minimize cost of construction. Our proprietary approach is based on years of experience and an understanding of studio work and the needs of the end user and operator.

We have supported the new Maison Radio-Canada, Calgary Film Centre, Toronto’s Pinewood Studios, Corus Quay on Toronto’s waterfront, and we are in the midst of providing these planning and design services to the Hamilton Studio District – a multi-million-dollar film and media hub planned for Hamilton, Ontario. We pride ourselves being able to develop and coordinate effective and creative solutions for the challenges of renovated studios including Rogers Radio on Toronto’s east side and Lynx Music. Some of our repeat studio clients include Rogers, Deluxe, and the Canadian Broadcast Corporation (CBC). 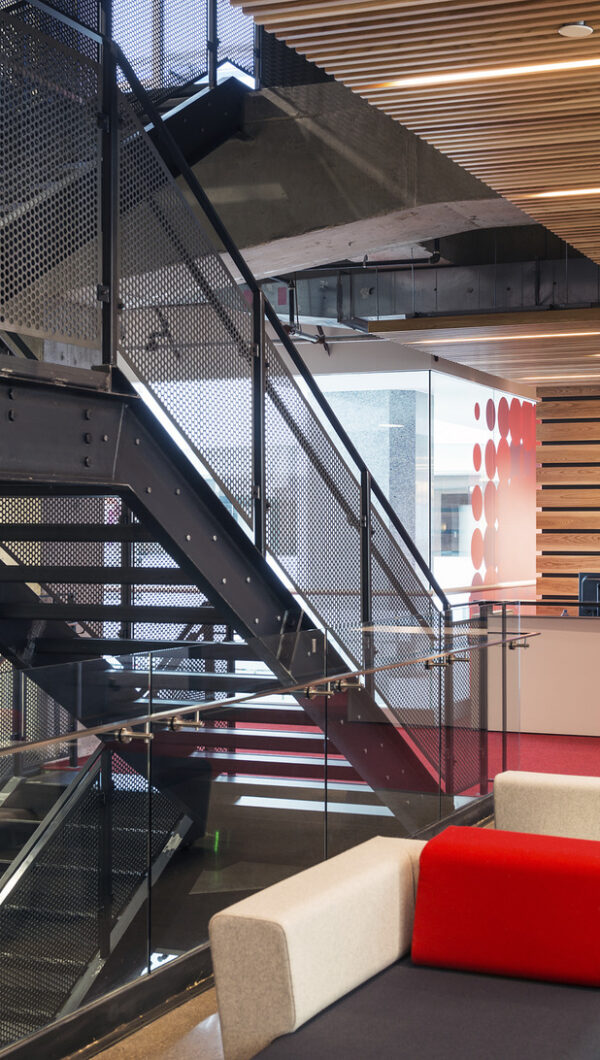 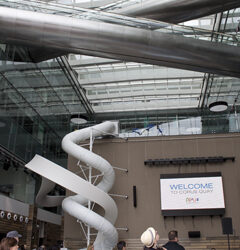 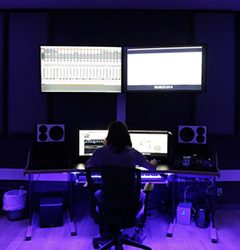 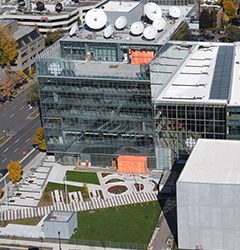 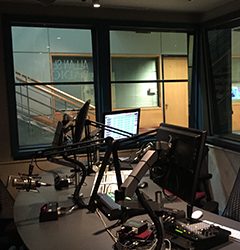